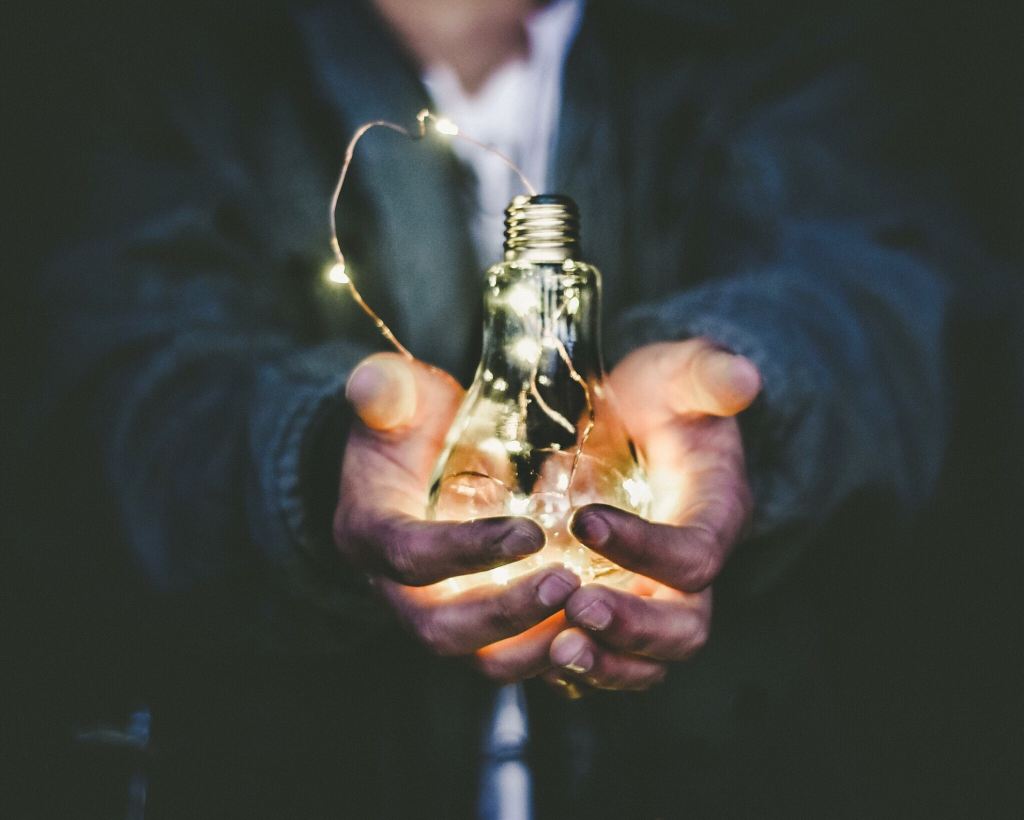 The people in our lives are more important than you think

Something my late father taught me that I’ve never forgotten was to surround myself with people whom I respect and admire. “Stand on the shoulders of giants,” he told me. And while I didn’t really live by this code at the time, it deeply resonated with me and I never forgot his advice.

But what does it really mean to stand on the shoulders of giants? Isaac Newton best used the phrase in a letter to his rival Robert Hooke, in 1676: “If I have seen a little further it is by standing on the shoulders of giants.” Newton was speaking about his own research in light diffraction and how his own theories built upon those of Descartes. In a way, it was a jab at Hooke — a reminder that his own progress was based upon the work of great scientists before him, and not Hooke’s own insubstantial theories.

But in spite of Newton’s declaration, the saying may have actually originated in the 12th century by theologian and author John of Salisbury, described in a treatise on logic called Metalogicon:

“We are like dwarfs sitting on the shoulders of giants. We see more, and things that are more distant, than they did, not because our sight is superior or because we are taller than they, but because they raise us up, and by their great stature add to ours.”

Every great thinker has admired someone before them

Unlike Newton, my father’s meaning of the phrase held no competitive tone. He literally meant: Surround yourself with optimistic people who work in your chosen industry and who are professional, passionate and motivated. I walked away from that conversation with food for thought. For the first time in my life I realized the importance of having a mentor — someone I admired who inspired me to go beyond my mediocrity and reach further than ever before.

Every great thinker, artist, genius, and innovator has had their “giants” they’ve looked up to. It turns out some of Albert Einstein’s theories were inspired by the science fiction writing of Aaron Bernstein and Felix Eberty. He was said to have devoured their work with “breathless attention.” One of Bernstein’s stories is reported to have inspired a conjecture that led to his theory of special relativity. Einstein was especially fascinated with a story that Eberty wrote called, ‘The Stars and World History’ — a speculative piece about what might happen if humans could travel faster than the speed of light. He called Eberty “an original and ingenious person.” In fact, these two writers inspired Einstein so fervently that he used his own stories to explain complex scientific concepts to working-class audiences. 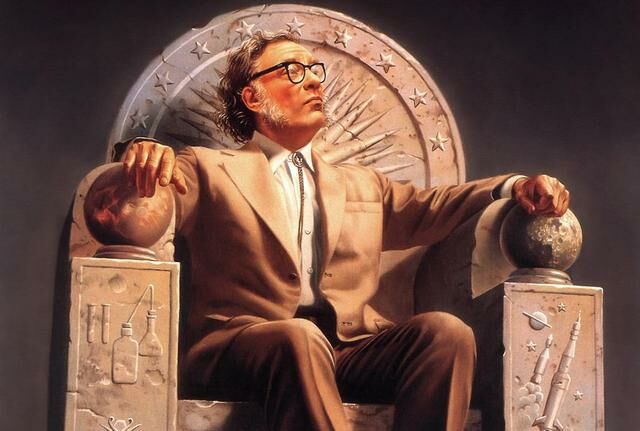 Science fiction writer, Isaac Asimov discovered a mentor in editor and respected author, John W. Campbell. Asimov was just seventeen when his father suggested he submit his short story ‘Cosmic Corkscrew’ to science fiction magazine, Astounding Science Fiction in person. Mailing the story to Campbell would’ve cost the young writer a whole twelve cents. To save ten cents (after travel costs) Asimov agreed to journey to the magazine’s head office, expecting to leave the story with a secretary. As a young emerging writer, Asimov was accustomed with cold canvassing publications by mail — writing letters to the editors and critiquing stories that appeared in their magazines. So Asimov was shocked when Campbell invited him into his office to talk at length about writing and science fiction.

Yet Asimov’s meeting with Campbell didn’t mean he was suddenly off and running. His story was actually rejected two days later and returned by post, but Campbell offered constructive suggestions for improvement and encouraged the young man to keep writing. This began a professional relationship that lasted for several years, where Campbell became his mentor — guiding Asimov through his early stages, and helping lay the foundations for what would later become an established career as one of the world’s most influential science fiction writers. Asimov’s first professionally published story, “Marooned off Vesta,” appeared in Amazing Stories in 1939.

Be inspired, not envious

Remarkable individuals throughout history have particular things in common. First, they do not operate out of a place of envy. Instead, they seek to be inspired. They have a yearning to learn and understand their craft, whether that be science or science fiction, politics or civil rights. What drives them is a hunger to be enlightened and captivated, and to stand on the shoulders of those who see the world differently — through a lens of wonder and scrutiny. These are often obsessive people who prefer to take a glass-half-full approach towards life, and who burn the brightest when they inspire others. John W. Campbell’s own writing influenced the work of some of the most famous authors of modern science fiction, including Arthur C. Clarke (1917–), Poul Anderson (1926–2001), L. Sprague de Camp (1907–2000), and Theodore Sturgeon (1918–1985). He inspired and mentored them as an editor and writer, and his sense of optimism and curiosity inspired them to do the same. What’s more, some of my favorite writers have simply been inspired by the creation itself, such as Ray Bradbury, who preferred the company of comic books than people when he was growing up. Sometimes it is the dream that is the giant — whatever that may be — and you only have to look at the ingenuity involved in a work of art to be inspired. As long as you remember, there is always someone behind each masterpiece. It’s impossible to pick up ‘Swamp Thing’ without considering the work of Len Wein, Bernie Wrightson, and Alan Moore, as well as all the other unknown artists involved with each volume.

It took me a while to truly appreciate my late father’s words. In many ways he was encouraging me to look beyond my immediate circle, and ask the question: Am I really surrounding myself with people who I admire? It was an important distinction to make — loyalty and to whom? And how the qualities of an individual can make all the difference to your choices in life. Since then, I have made more conscious decisions, bold decisions. I’ve had to ask myself: Do their values align with my values? Do I have evidence of their wealth of knowledge? And most importantly, do they inspire me to be a better human being? I have been lucky enough to meet particular giants who have acted as guides, mentors and role models throughout my journey as a lifelong learner. In the words of John C. Maxwell:

“One of the greatest values of mentors is the ability to see ahead what others cannot see and to help them navigate a course to their destination.”

I’m grateful to have met my mentors. They have taught me to never give up and always strive forward, especially during the darkest times. They are the shoulder we need when we lack guidance, when our dreams are shaken, or the road appears to be paved with thorns. They are the people who speak out when we have lost our voice. They are the sages we need when our own wisdom seems unattainable. We each have a choice to be open to the teachings, values, ideas and opinions of others, and develop new concepts that differ from our own. But in the end, we alone must do the work. A mentor simply lights the way — illuminates the path. We alone must decide to take up the torch and light the way for others, and to become both the pupil and the teacher.