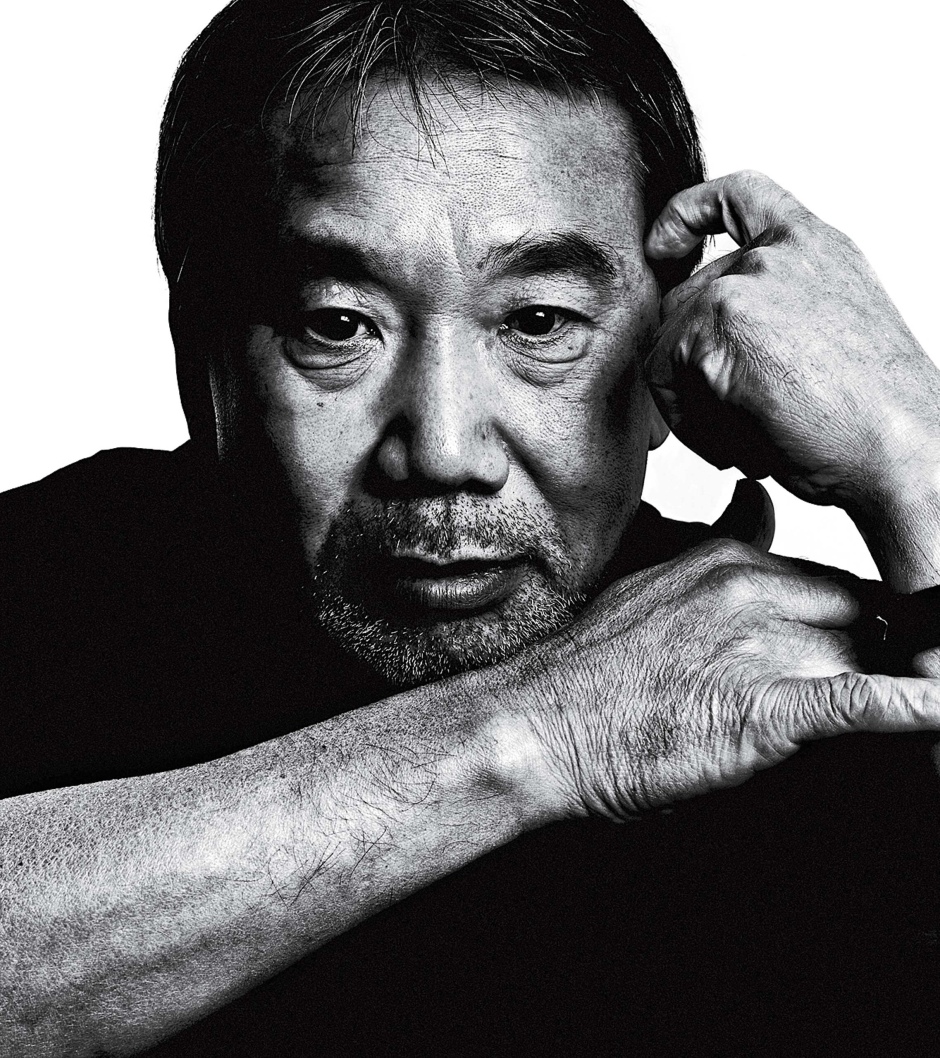 Haruki Murakami belongs to a new generation of contemporary authors who speak to the eclectic, progressive spirit of Japan, often communicating his theories through popular magazines and resisting traditional literary labels, such as ‘jun bungaku, pure literature, opting instead for the Anglicism fuikkushon, fiction’ (Stretcher 1998). And this indifference with the Japanese literary establishment has sparked debate if this is Murakami’s rejection ‘of literature as “art” in the contemporary period’ (Stretcher 1998).

Murakami’s writing style lives in the present and is uncluttered by hyperbolic descriptions; a minimalist who embraces the Japanese concept of Kanso – avoiding accentuation to allow room for simplicity. Comparatively, his writing often features English expressions, which are translated back into Japanese. ‘Murakami writes in Japanese, but his writing is not really Japanese. If you translate it into American English, it can be read very naturally in New York’ (Stretcher 1998).

Nonetheless, the ‘internationality’ and transparency of his writing style has created broad appeal. David Mitchell calls Murakami ‘the world’s best-known living Japanese novelist’ (Mitchell 2005). A fair statement, when considering his novels have been translated into over 50 languages and have sold millions of copies worldwide, making him one of Japan’s most recognisable postmodern writers.

However, for all his Western influences, there are elements of fantasy, magical realism and Japanese mythology at work. This essay will examine the Japanese themes and influences in Kafka on the Shore, and how Shintoism acts as an important cultural anchor in Murakami’s novel.

In Murakami’s stories, his first-person protagonists often experience the mundane—however, they tend to observe life with a minimalist, hyper-aware worldview. His character’s feel closer to reality (and are more relatable) than the stereotypical Hollywood heroes of Western culture. Furthermore, they are often loners who are dealing with some form of loss, or suffering from a loss of identity. A.T Lai postulates this may be ‘caused by an absence of “idealism” and any source of self-fulfilment, is further severed by a loss of connection with the past, including the nation’s cultural past’ (Lai 2007).

In Kafka on the Shore, Kafka Tamura’s motivation to run away from home – to find his sister and mother, and shake an Oedipal curse – is also a desire to transform, as he explains to Oshima: ‘I don’t like the container I’m stuck in. Never have. I hate it’ (Murakami 2006, p. 286).

Recurring themes of transformation are woven throughout the story, as are interrelated conditions – such as depression spawned from abuse, and a desire to reclaim lost innocence. ‘A lot of things were stolen from my childhood … and now I have to get them back’ (Murakami 2006, p. 343).

Furthermore, there is a fragmentation occurring within particular characters – a disassociation of self – as they come to terms with their own existential struggles and often violent natures. For instance, Nakata speaks in the third person as if he inhabits a body without a fixed character, it’s ‘as if his soul had fled but never returned’ (Wirth 2018). Hence, how Shintoism, as a sense of emptiness, is used here – not by rejecting it, but by assimilating it. ‘The body shapes the formless self in new ways, but when the body is traumatised, it can congeal into the wound of an unchanging self’ (Wirth 2018).